The Rila monastery is located in Southwestern Bulgaria, Kyustendil province, Rila municipality. It is established in the 10 – th century by st. Ivan Rilsky, at the Rilska river. The monastery is one of the most valuable cultural monuments in the country, symbol of Bulgaria, included in the World Heritage List of UNESCO. The now monastery is located near the village of Pastra: not far from it’s first establishment. This is the biggest monastery in Bulgaria: 5 floors, with visible 4 floors. This is because of the restrictions of the Ottoman rulers in 1834, when the nowaday buildings have been […]

Brunei’s culture mainly derived from the Old Malay World, a territory which covered the Malay Archipelago. Brunei’s culture is therefore deeply rooted in its Malay origins, which are reflected in the nation’s language, architecture, ceremonies, and customs governing daily life. Though various foreign civilisations have played a role in forming Brunei’s rich history, the traditions of the Old Malay World have left an indelible mark on the culture of modern Brunei. Today, Bruneians are predominantly Malay, though significant Chinese, Indian and indigenous Bornean populations add to the cultural makeup of Brunei. Brunei’s blend of cultures, customs, beliefs and customs is […]

The land of samba, carnivals and world famous beaches is clearly one of the most popular travel destinations in the world. But it’s not just the colorful culture of Brazil that attracts so many visitors, because another thing that Brazil has plenty of is natural beauty. Brazil is home to some of the most extensive rainforest in the world, to the mighty Amazon river and many other wonders of nature that you couldn’t see anywhere else in the world. Brazil’s cities might be dazzling, but every traveler should also visit Brazil’s stunning natural wonders. Brazil has been for decades one […] 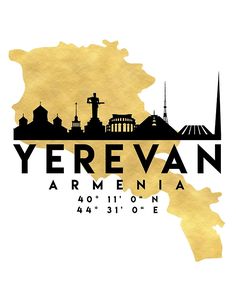 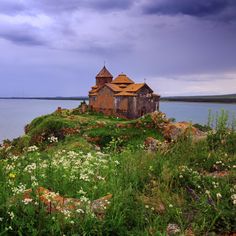 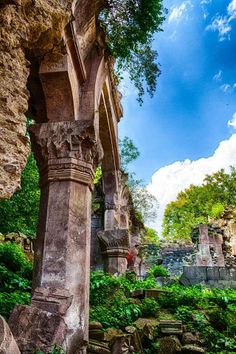 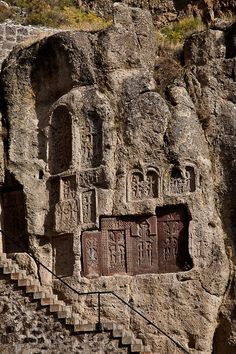 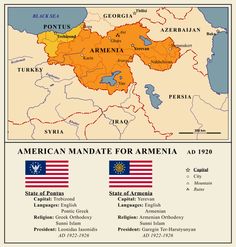 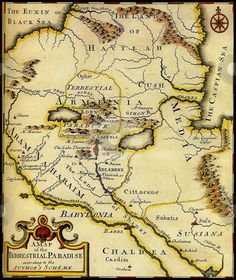